Whether they’re start-ups or decades-old businesses, our clients look to UCEDC for the support they can’t find through conventional lending. We’re pleased to have helped them get through a rough period or jump on a fabulous opportunity.

Learn how the right loan at the right time made a difference for these businesses. And consider how we could help you. 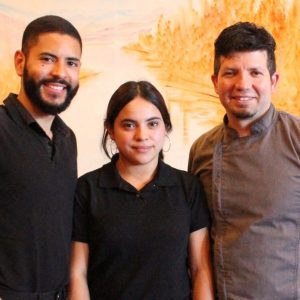 Like most restaurant owners Alejandro Marin of il Gabbiano Restaurant in Cranford struggled during the pandemic. After being a server in the restaurant for years, he had only become its owner two years before restaurants were forced to close their…
Read more 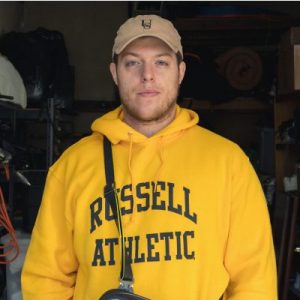 Connor Seltz, the Creative Director and Founder of Ceeze, started the company in 2015. He says he fell into the world of footwear and streetwear in college when he began restoring shoes. The bespoke studio that focuses on making and…
Read more 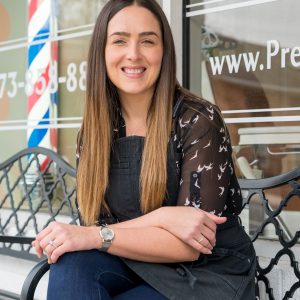 When Catherine La Vecchia (Katie) decided to become a hairstylist, she never intended to work for herself. She says, “I thought the easier option was to work for someone else.” For several years, she did just that. While managing other…
Read more 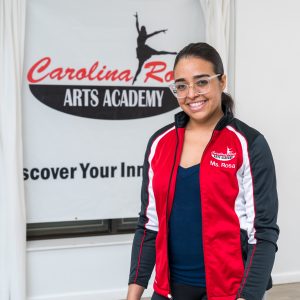 Carolina Rosa always knew she wanted to try running her own business. She remembers being inspired by her old boss, who came to the U.S. from the Dominican Republic. He started out washing dishes before going on to own several…
Read more 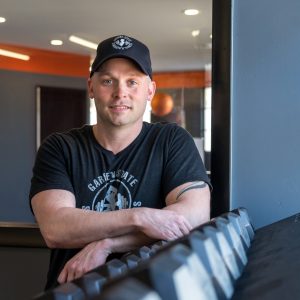 When asked if he always knew he wanted to be an entrepreneur Mike Kelly, owner of Garden State Strength and Fitness, says, “I always knew I wanted to do this. I’ve been doing this for 20 years now. My first…
Read more 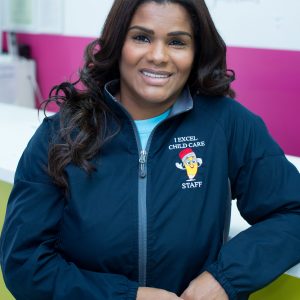 When Elizabeth Sanchez worked for Citigroup in New York City, she was presented with a challenge. Her son was about to head off to elementary school, but she couldn’t find any after-school care that included transportation. Instead of waiting for…
Read more 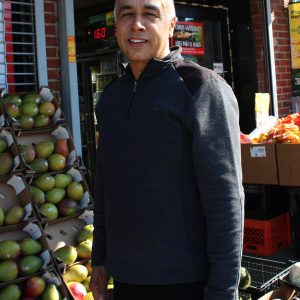 Felix Abreu immigrated to the United States in 1983 when he was 20 years old. His first job was working as a dishwasher at a diner in East Rutherford. He also drove a taxi at night. Having little money and…
Read more 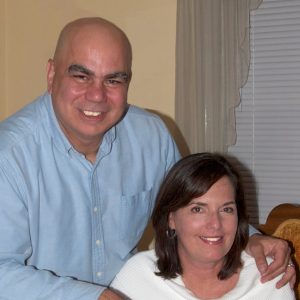 Repeat loan clients are not unusual at UCEDC – we’re proud to say that many small business owners have looked to us to help support their growth over time with more than one loan. But few, if any, can match…
Read more 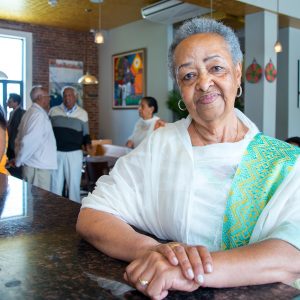 When Workye Ephrem wanted to open a NJ location for her successful Ethiopian restaurant, she couldn't get the financing she needed. Until she met the team at UCEDC.
Read more