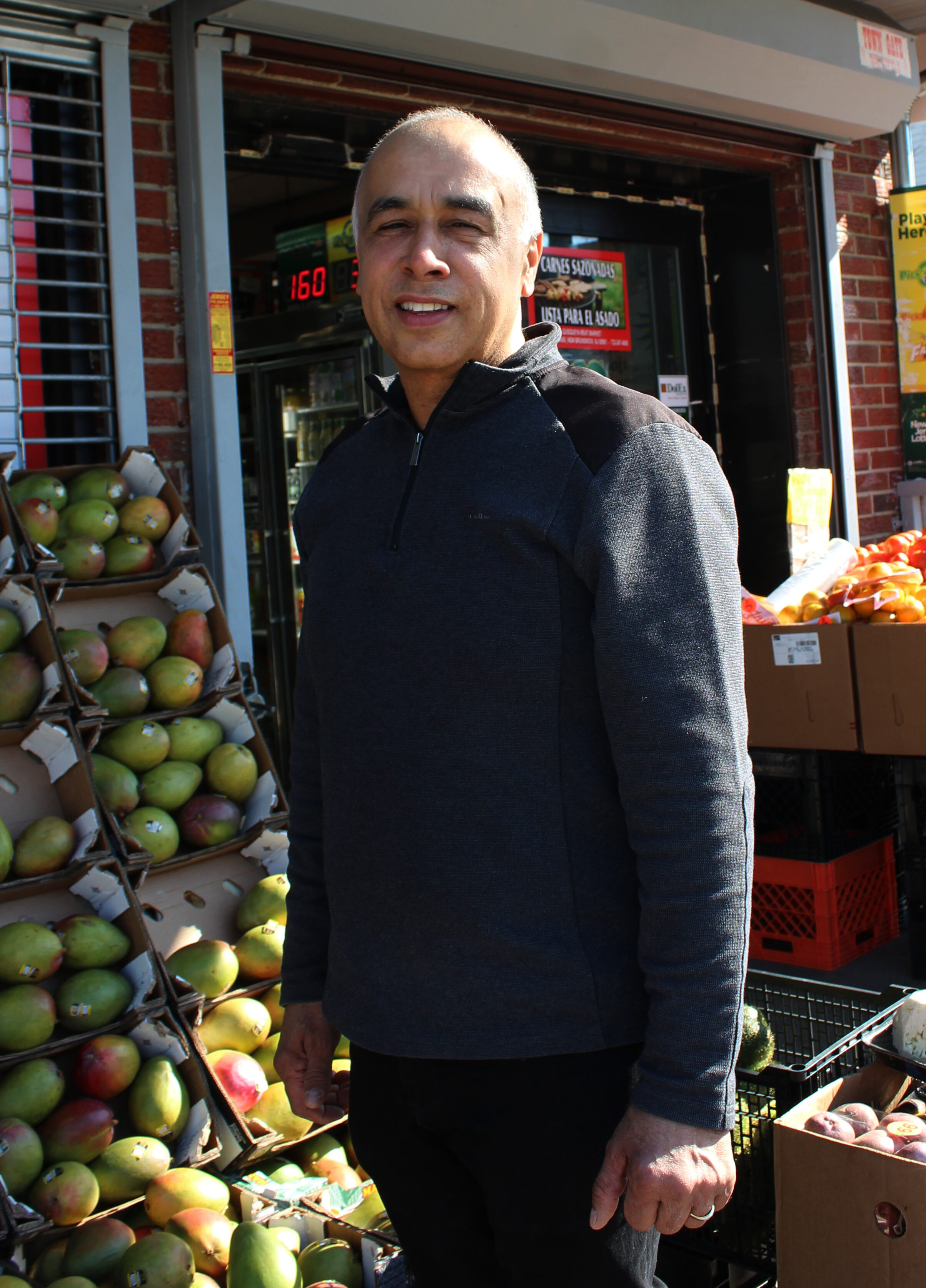 Felix Abreu immigrated to the United States in 1983 when he was 20 years old. His first job was working as a dishwasher at a diner in East Rutherford. He also drove a taxi at night. Having little money and no local relatives, he lived in the basement of the diner. During this time, he was able to save enough money, so when the opportunity arose in 1994, he and three partners pooled their money to purchase Quisqueya Meat Market & Grocery at its current location in New Brunswick. By 1998 he had bought out the partners, and by 2001 he had acquired the building. It is now a family business that he proudly operates with his wife and two daughters. Felix came to UCEDC in 2019 to obtain a microloan to make some upgrades to the business, which included new roofing, shelves, flooring, an updated point of sale system, and a new facade. Based on Felix’s drive and entrepreneurial spirit, it’s clear that there is no end in sight for Felix to keep pushing Quisqueya to greater heights.