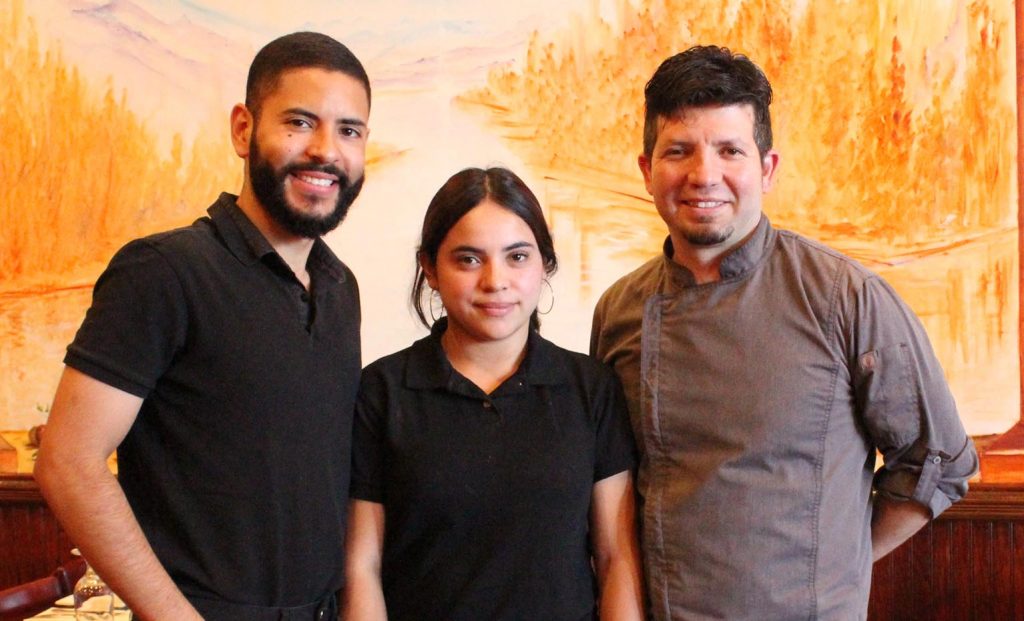 Like most restaurant owners Alejandro Marin of il Gabbiano Restaurant in Cranford struggled during the pandemic. After being a server in the restaurant for years, he had only become its owner two years before restaurants were forced to close their doors indefinitely.

When asked how it was transitioning from server to owner, Alejandro jokes, “I wish I would have stayed a server.” He says that though it’s been challenging, he’s learned a lot along the way. He explains that with each new situation, whether it’s managing staff or handling customers, he’s gained experience, which gives him the confidence to address similar obstacles as they arise. Over the last year, Alejandro says he’s learned how to delegate instead of carrying everything on his own shoulders. 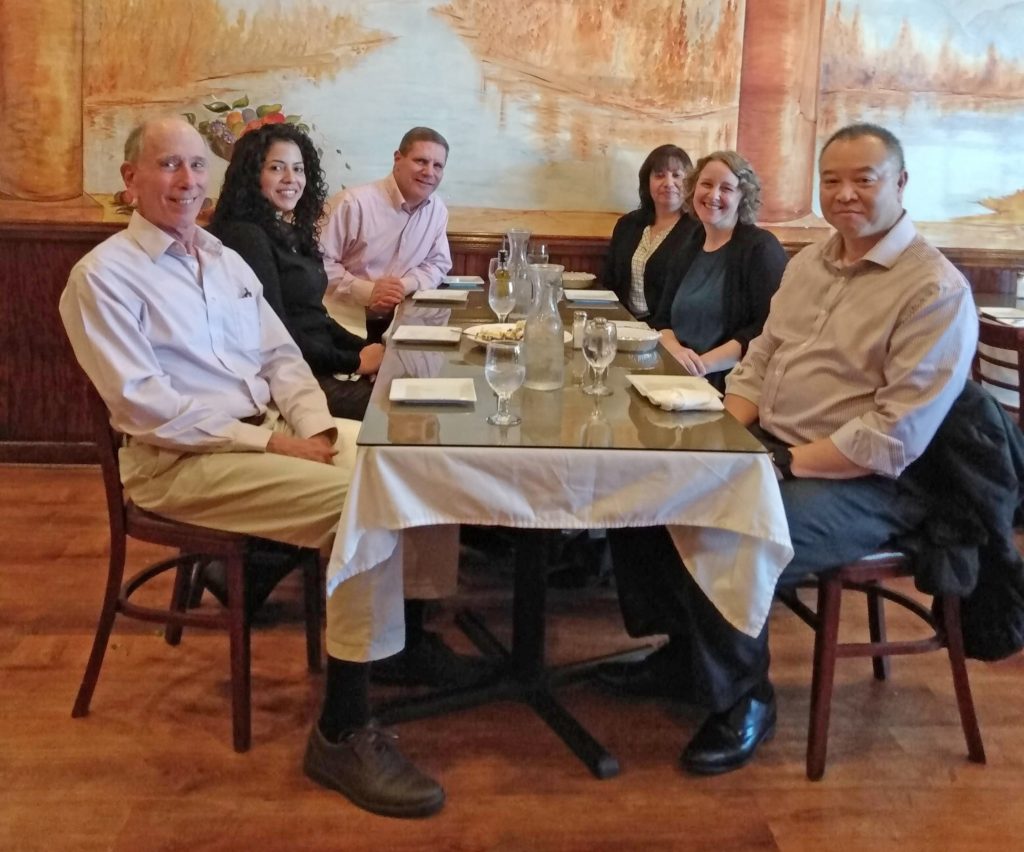 When Mr. Marin heard about UCEDC’s Crisis Relief Loan program from our friends at Downtown Cranford, he saw an opportunity to get back on track and move forward. Alejandro says the loan was a big help and enabled him to cover expenses and create a tented seating area outside of the restaurant.

Recently, a handful of UCEDC employees decided to visit the charming Italian (and sometimes Spanish) restaurant for lunch. Everyone raved about the food and the welcoming nature of Alejandro and his staff.

Though slightly off the downtown Cranford path, with an affordable lunch menu, attentive servers, and ample off-street parking, il Gabbiano is not to be missed!

We hope you’ll watch our full interview below to hear more about il Gabbiano from Alejandro, including his advice for future entrepreneurs.