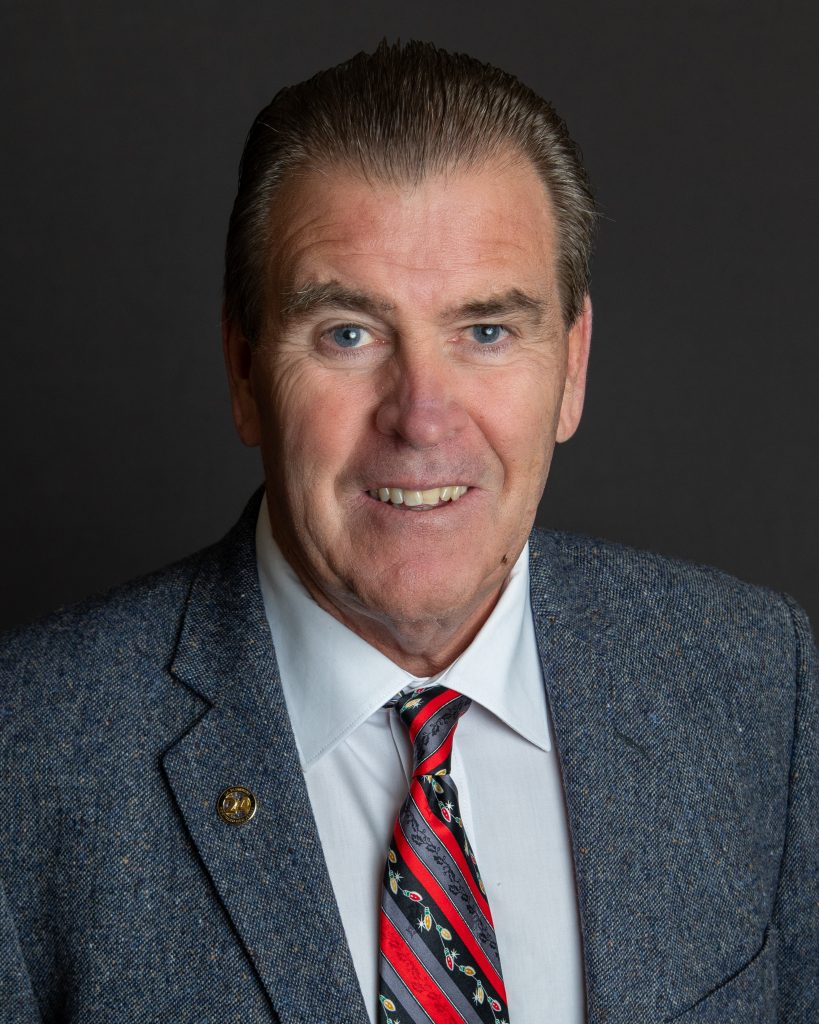 Mr. McManus is a Business Agent for Plumbers Local # 24 in West Caldwell, N.J. In 1979 he started his apprenticeship with Plumbers Local # 24 and has worked on various projects as a journeyman and a foreman for the local. Jim was an instructor for the local from 1988 to 2000. In 1997, Jim was elected Vice President of Local #24. He was elected Business Agent and Trustee in 2000 and appointed to the New Jersey Board of Master Plumbers in 2009. Jim was elected President of the Union County Central Labor Council in 2011. Jim currently resides in Clark, N.J. with his wife Barbara and their four children Dayna, James 3rd, Samantha and Wesley.