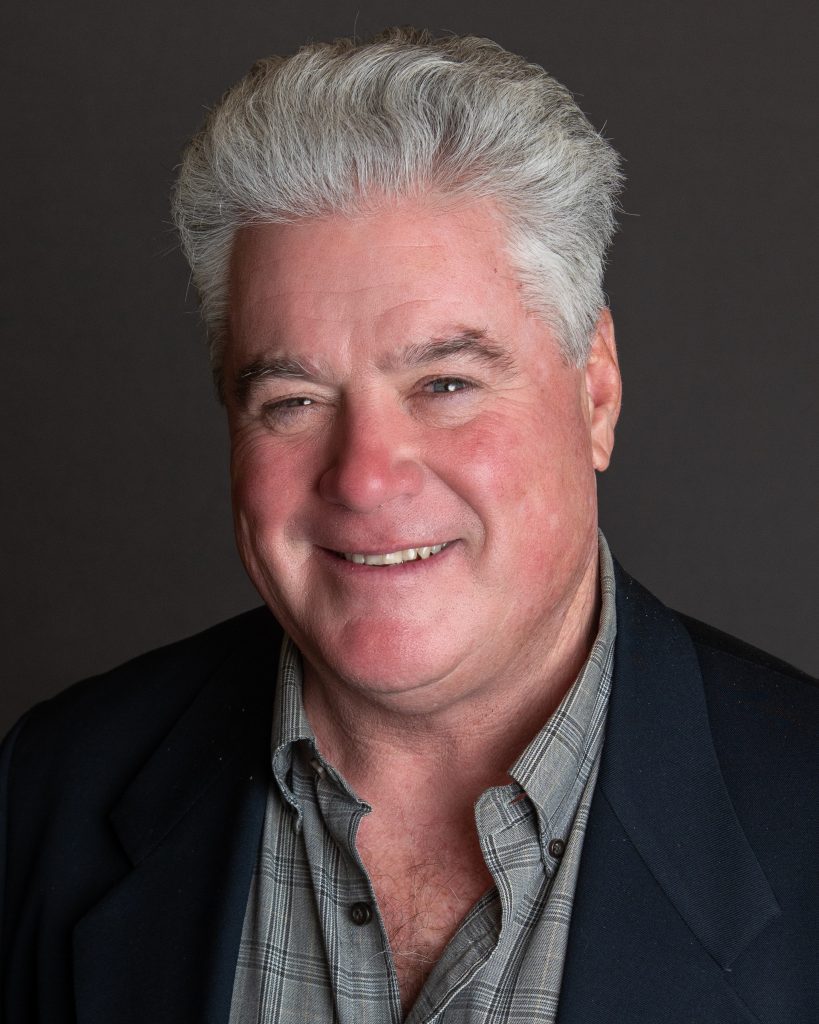 Mr. Pfarr is recently retired. He was formerly the Assistant Business Manager of Local 102. He is a native of Union, New Jersey and graduated from Union High School in 1974. Gary began his career with IBEW Local 675 in 1985. In 1996 Gary was elected to the Executive Board of the local. In 1998 he was appointed as a Business Representative. Local 675 was amalgamated into Local 102 in 1999; Gary maintained his position with the new Local. In 2011 Gary became the Assistant Business Manager; he also is a trustee on the pension, health and welfare and apprenticeship funds.