On November 3rd, UCEDC was honored with the DEI Trailblazer Award for Access to Capital, which recognizes New Jersey companies that are demonstrating tangible and measurable progress in the critical areas of diversity, equity, and inclusion (DE&I), by the African American Chamber of Commerce of New Jersey and the New Jersey Chamber of Commerce.

UCEDC also started two new programs centered on social justice, including the Virtual Incubator Program, which is focused on diverse businesses from underserved populations, and Entrepreneurship As a Second Chance which enables citizens reentering society to forge an alternate path toward employment free of the typical societal prejudices and obstacles they traditionally face. Both programs include live educational workshops, one-on-one mentorship, and access to capital in the form of forgivable loans. 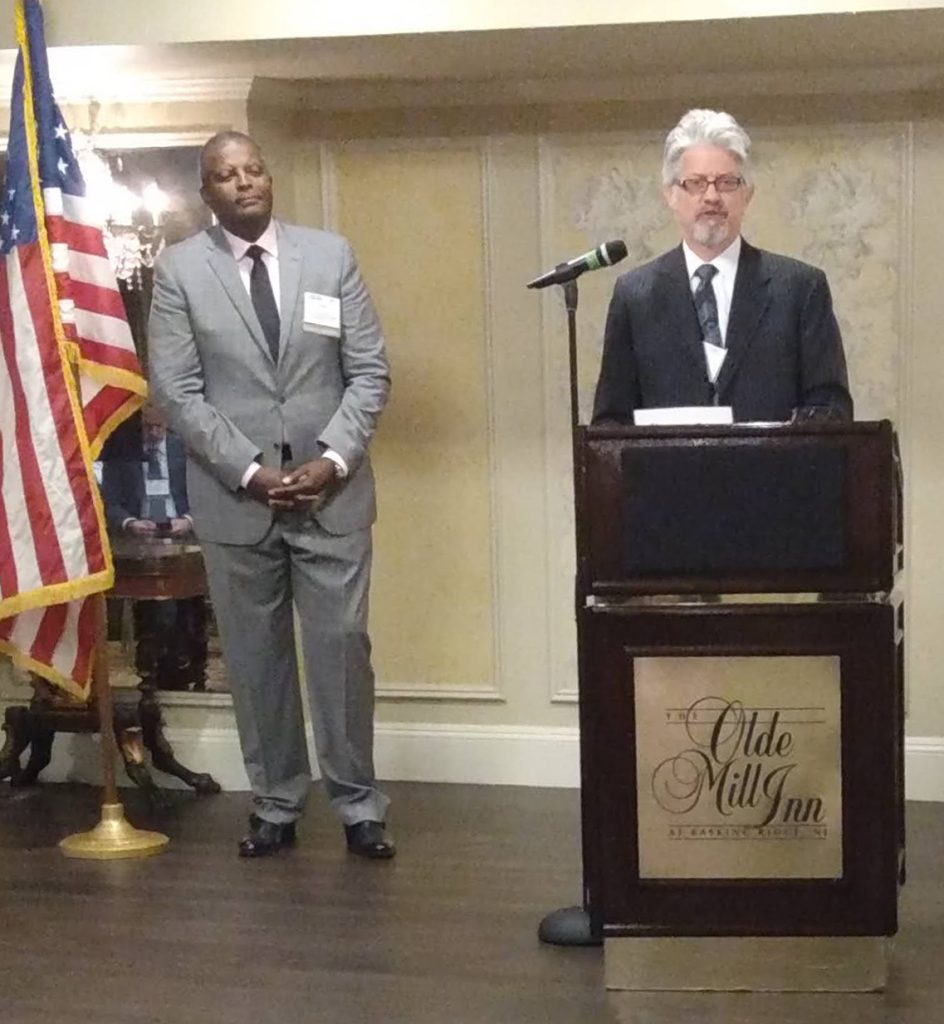 “Being in support of diversity, equity and inclusion is not always synonymous with proactive advocacy, and cohesive company-wide implementation of measurable equity and inclusion goals,” said John E. Harmon Sr., founder, president & CEO of the African American Chamber of Commerce of New Jersey. “The inequities that exist in the marketplace were put in place with intentionality and it will take intentionality to reverse these generational impediments. If we are adamant about making an impactful difference, then we must advocate for a reimagined corporate culture of inclusivity in New Jersey and across the nation. That is the pathway to our mutual success.”

Tom Bracken, president and CEO of the N.J. Chamber, added, “We are recognizing and celebrating the champions who are meeting the challenge and challenging the status quo.”

In response to the DEI Trailblazer Award, UCEDC President Adam Farah said, “I want to thank both chambers for this recognition. This is the first award we’ve received that has recognized UCEDC’s diversity efforts. First and foremost I want to thank our staff. They were the driving force behind this. Also, our Diversity Advisory Committee, whose work helped us expand our reach in underserved communities.”

Mr. Farrah also thanked UCEDC’s Board of Directors, who encouraged him to invest UCEDC capital in diverse communities as a way to effect change. UCEDC’s popular Virtual Incubator Program and its Entrepreneurship as a Second Chance program were born from that investment. The Entrepreneurship as a Second Chance and Virtual Incubator Programs have also been funded in part by Impact 100 Garden State, Valley Bank, Santander Bank, Capital One Bank, Wells Fargo Bank, Union County Savings Bank, and Northfield Bank. 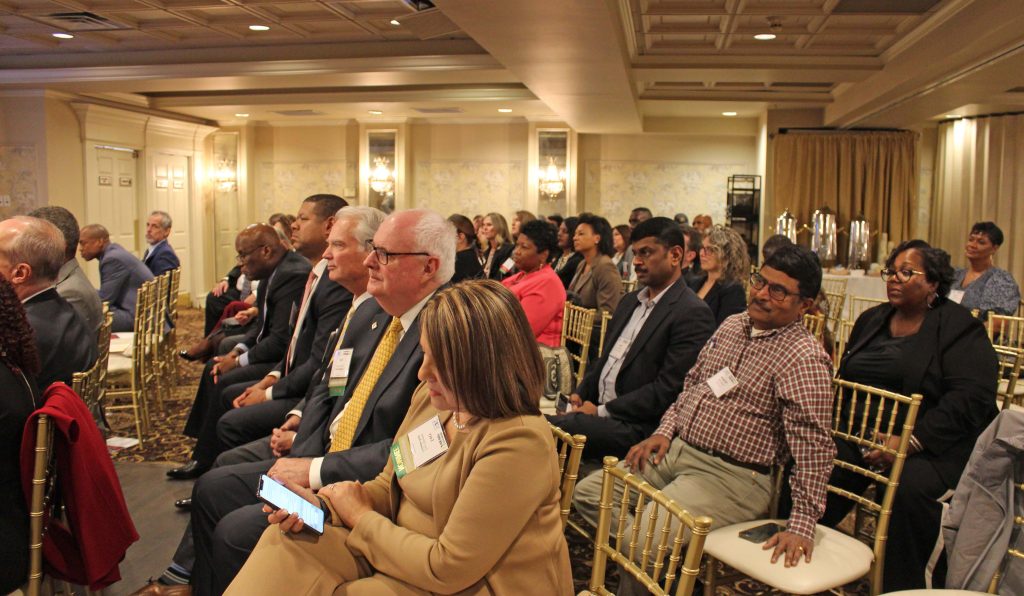 UCEDC understands that the work to create a more diverse, equitable, and inclusive culture is never complete. There will always be more to learn and more that can be done to create an atmosphere that is socially just. Moving forward, UCEDC will continue to work with its Diversity Advisory Committee to refine our programs and further efforts toward developing a diverse, equitable, and inclusive environment for UCEDC’s staff, partners, and the clients we serve.

If you would like to contribute to our Virtual Incubator or Entrepreneurship as a Second Chance programs, please email Adam Farrah at afarrah@ucedc.com.