Florence Dennis is on a mission with her crunchy snacks—and our Virtual Incubator Program is helping her business boom.

Flows Tasty Treats launched in 2017 with a toasted corn and peanut blend Florence enjoyed growing up in Ghana. She debuted with this snack because it’s well-known to most Africans and made with ingredients commonly found in the snack aisles of U.S. grocery stores.

Now pushing toward national distribution—she’s in about 40 stores across the country and recently added a line of dried coconut snacks—Florence’s challenge is to tap existing demand in African communities while creating awareness in broader markets as she enters them. Our Virtual Incubator Program (VIP), she says, helped her refine her revenue and marketing strategies.

Chosen from many impressive applicants for the second VIP cohort in 2021, Florence completed eight weeks of training and group counseling sessions. After that, she received a loan that is repaid with credits earned during monthly one-on-one business mentorship sessions. She already sees results.

“I feel like I hit a jackpot,” Florence says of working with her VIP mentor. “The ideas she gives me have really taken my business to a whole other level. She’s added so much value.”

One important lesson was that business development is a long game. Costco initially passed on Flows Tasty Treats, but with encouragement from her mentor, Florence later circled back with updates on her company’s growth. As a result, a regional buyer asked for samples, and she hopes to be on the shelf next year. 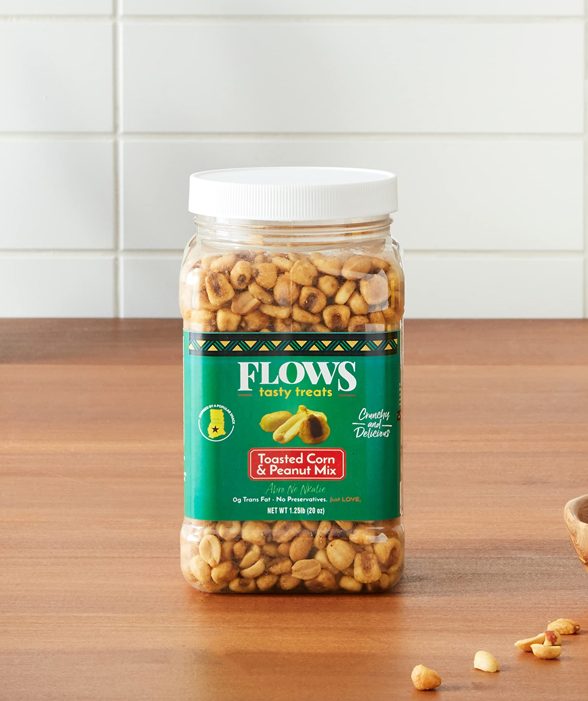 As her treats find their way to new customers, so does her message that there’s more to Africa than you think. “We have a beautiful culture and awesome food,” she says. “In my small way, I’m working to change the narrative, to remove the negative perspectives of violence and hungry children so folks can try African food and see it in a different light.”

When she’s not growing her business, Florence works for the New York City Department of Education, managing a program that exposes high school students to career opportunities. She says she loves her career but plans to work full-time for herself someday. When that happens, her commitment to education won’t end. Part of Flows Tasty Treats’ mission is to provide grants to kids in Africa to attain education.

For now, she’s pursuing both careers and working with UCEDC to position herself for success. “If you’re aiming for something great,” she says, “you better prepare for that level.”

Click on the image below to watch the commercial for Flows Tasty Treats! 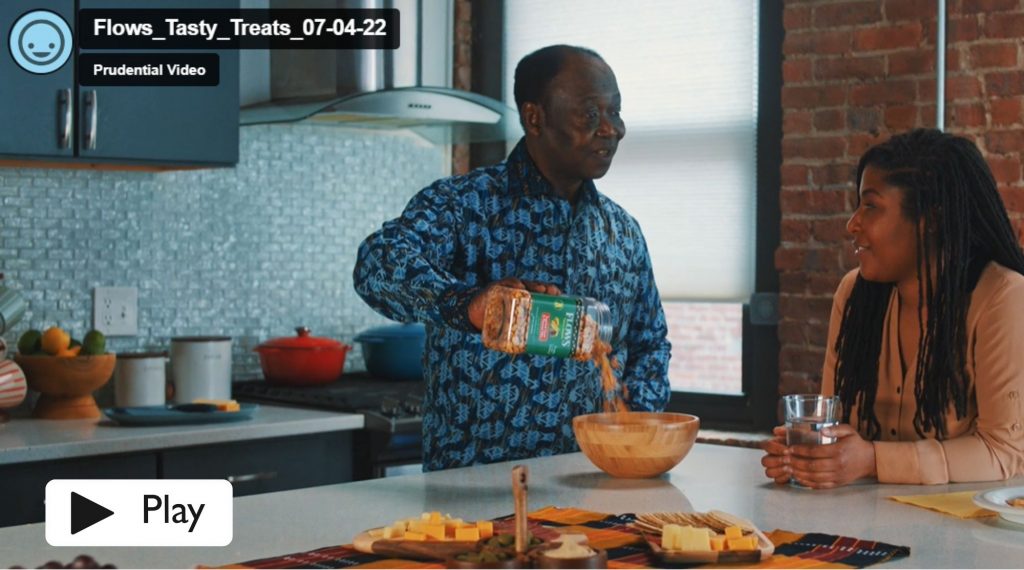