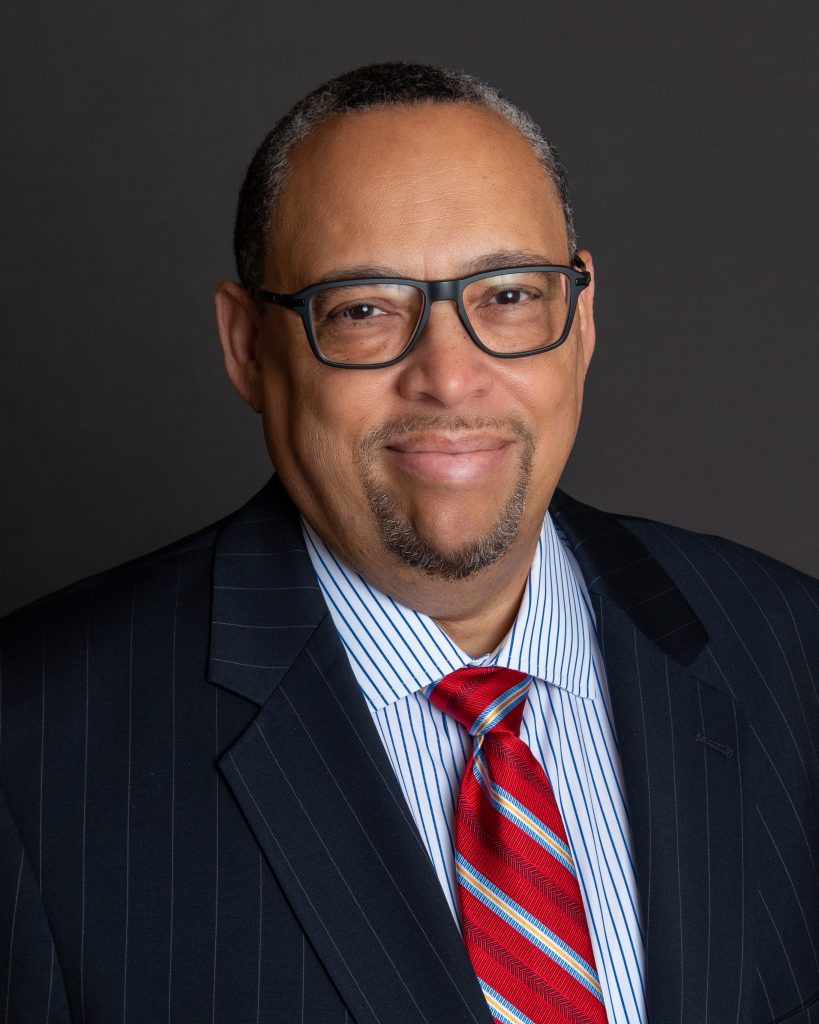 Mr. Warrington is the first vice president with Valley National Bank and leader of its commercial lending team. Prior to joining Valley, he served as a Commercial Lending Team Leader for a prominent New York-based financial institution. He received a Bachelor’s Degree in Business Administration from Virginia State University and has obtained several security licenses. He is a board member of the Business Initiative Corporation of New York and a founding member of the Youth Mentoring Program in the Maplewood/South Orange, New Jersey area.