Graduates of our Entrepreneurial Training program have six weeks of intensive business training under their belts. They’ve assessed their business readiness, honed their offerings to meet the marketplace, and crafted a sound business plan.

See how these budding entrepreneurs made good. And consider joining the next Entrepreneurial Training class. 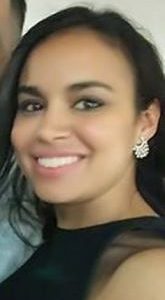 When Raquel Gonzalez decided to start a commercial farm in the middle of Jersey City, she knew she needed expert business advice. She found that advice and more in UCEDC's Entrepreneurship 101 workshop.
Read more 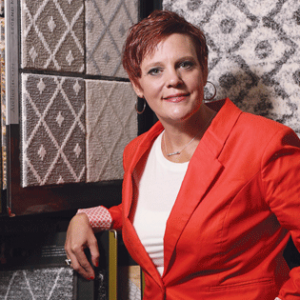 Dianne Grossman experienced her “life-changing aha moment” while flipping through a trade magazine called Floor Covering Weekly. There it was…a most startling statistic: “80% of flooring is purchased by women, yet 80% of flooring is sold by men.” She was…well…floored…
Read more 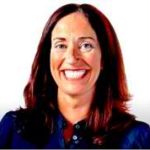 In 2012, Maureen Shaffer jumped off a cliff. That’s how she describes going into business for herself after 25 years in the corporate world. The Ocean Grove resident, who has a degree in biomedical engineering, had been employed in the medical...
Read more 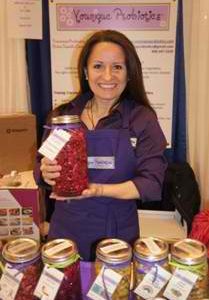 When Dulce Tanelli embarked on a diet and wellness regime in 2007, her intention was simply to lose weight and feel healthier; at 4’ 11” and 150 pounds, the then 40-year-old Union resident was declared obese by her doctor, and...
Read more

Maureen Fry spent her career in the United States Army where life is defined by standard operating procedures. “We like procedures,” she said of herself and her partners. So when her first effort at finding a post-military career fell short…
Read more